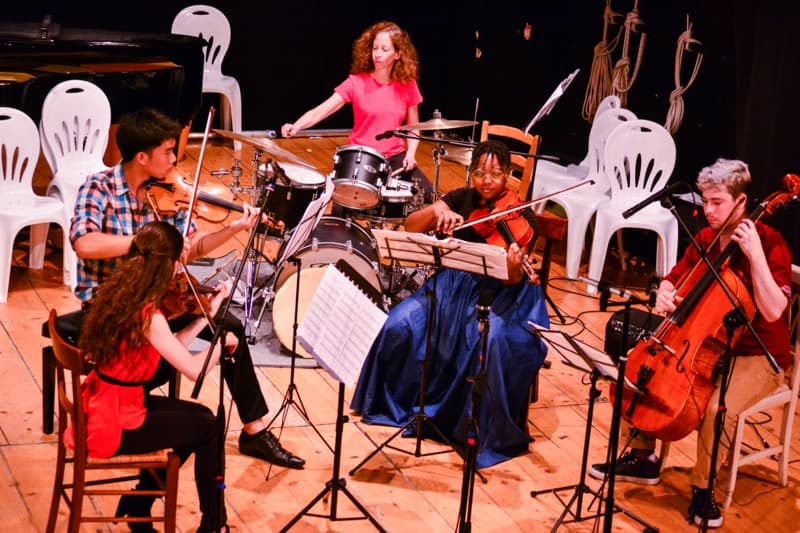 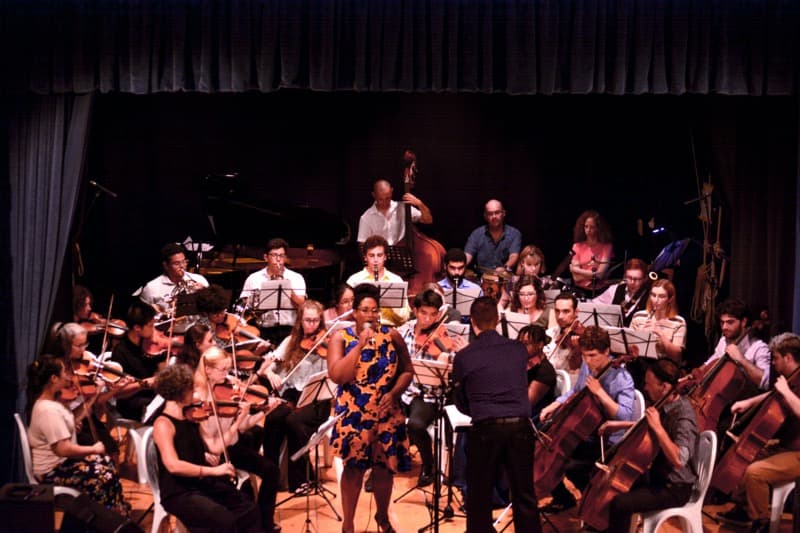 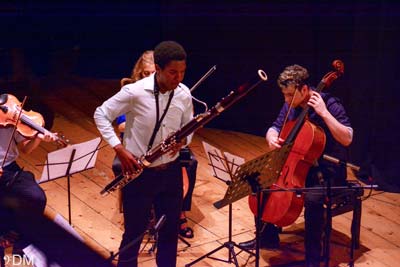 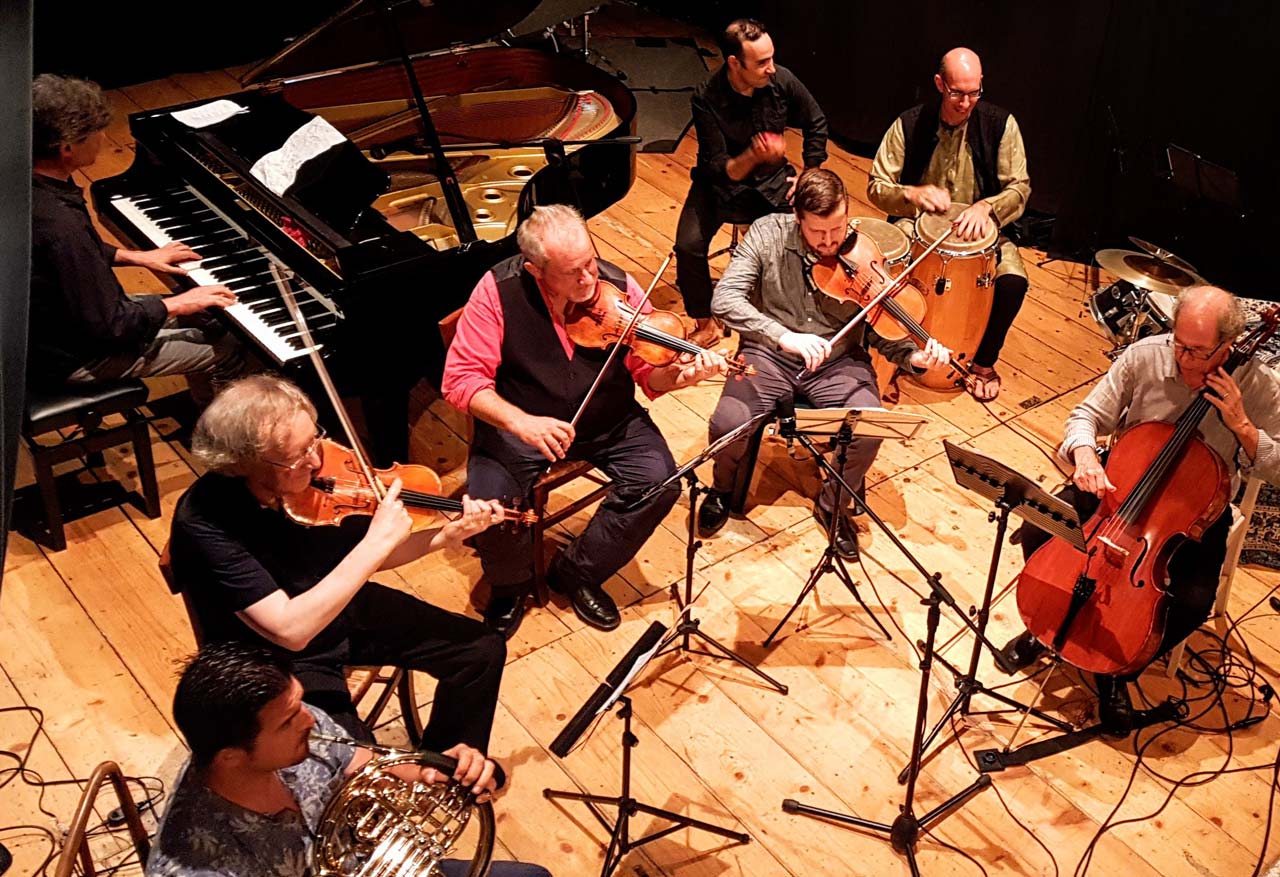 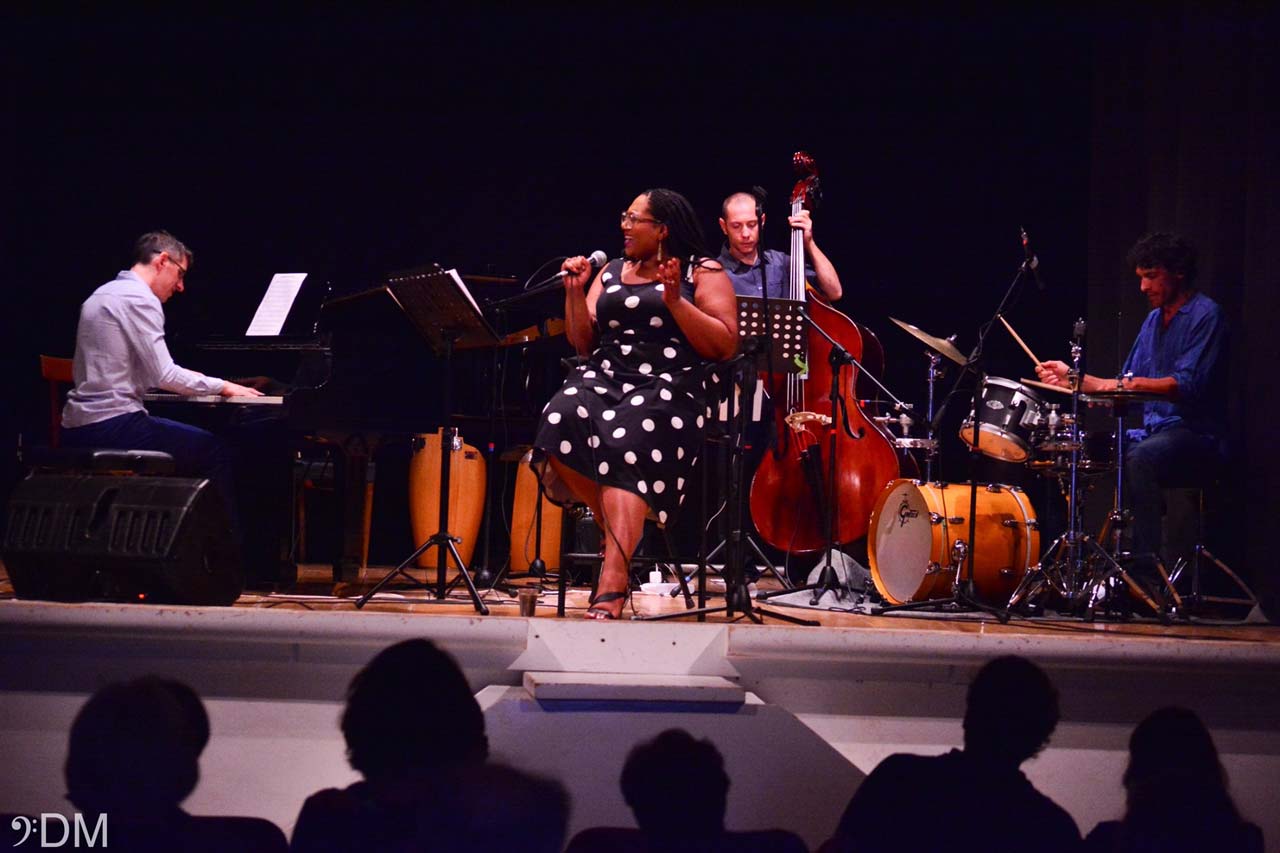 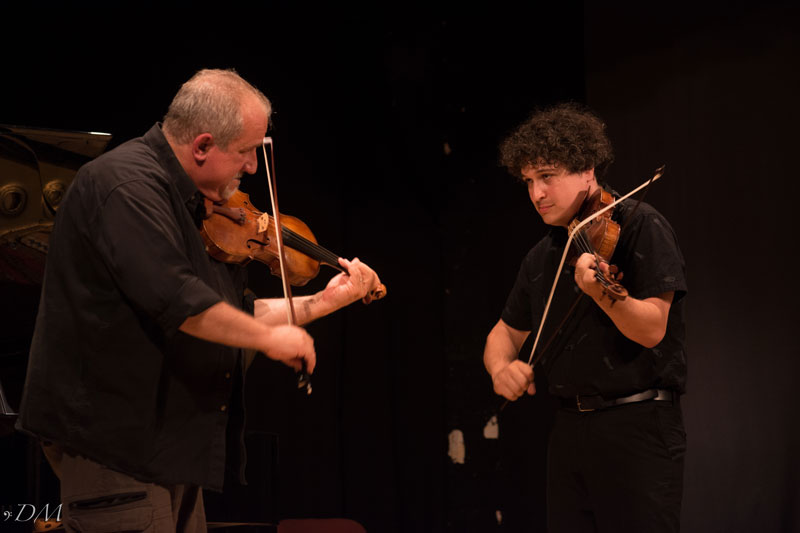 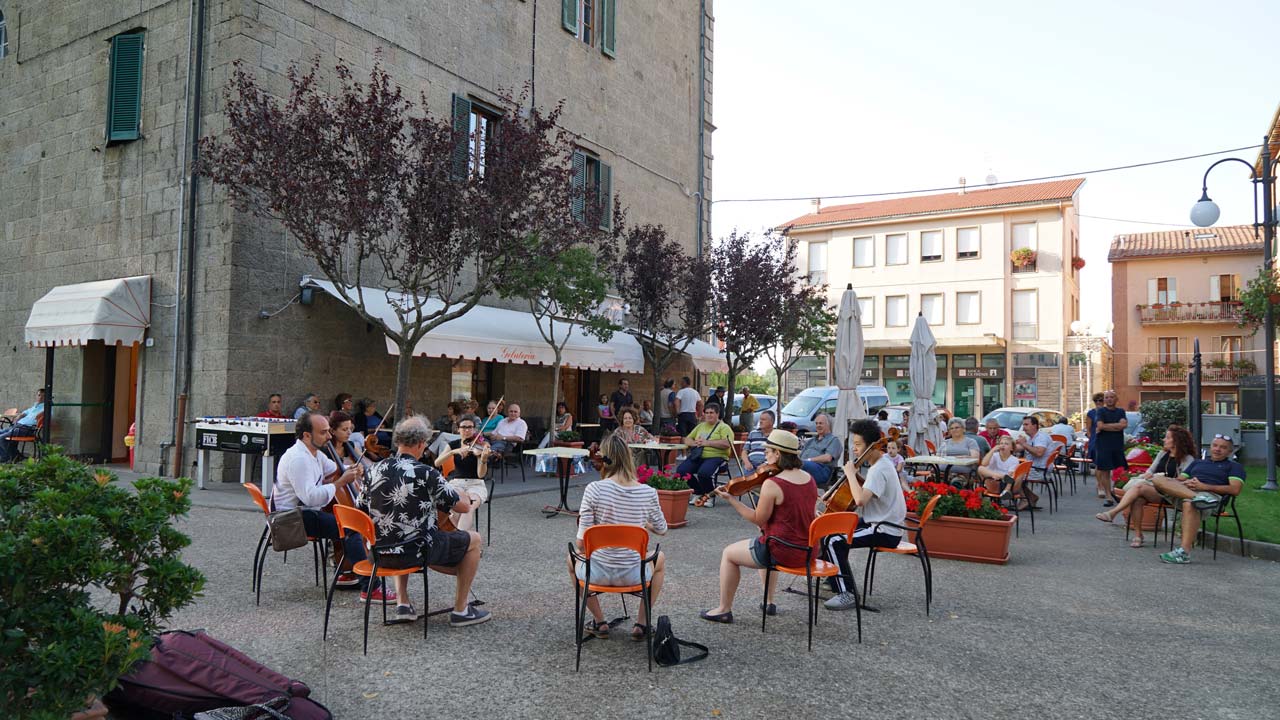 It pains me to write this. With the uncertainty of world events unfolding in front of us due to the outbreak of Covid 19, especially in Italy and the US, the board and I have made a decision to cancel this summer’s festival. We are sorry for any inconvenience this may have caused you.

However, we have decided now that we want to pour all of our effort into Clazz 2021, and to make that summer’s festival the most successful one yet. We plan to meet in Arcidosso one year from this summer, July 24- August 7, 2021, for our now official Fifth Anniversary. We hope that you will consider joining us next summer for what will be a monumental year for Clazz.

Thank you for your support and interest in the mission of Clazz through continued music education and performance. We wish you good health and safety moving forward in 2020. Forza Arcidosso! Vi amiamo tutti…

Matt Pickart and the Clazz Team

Clazz, a new music festival at the intersection of classical and jazz idioms, offers a one-of-a-kind experience.

Set in the historic center of Arcidosso, Italy, and situated in the heart of Tuscany, Clazz International Music Festival features a fully integrated musical journey for attendees.

While some musicians will come to focus on their classical repertoire, others will be more inclined to harness their improvisational abilities.

Clazz allows students the freedom to choose their own educational path.

At Clazz, we are focused on learning how to be the best musician we can be, in an inspiring and nurturing environment, regardless of genre. 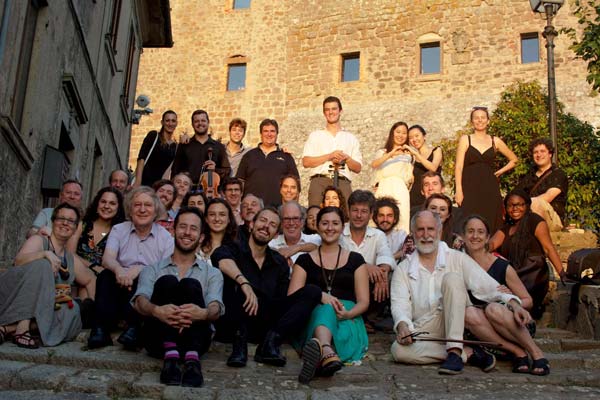 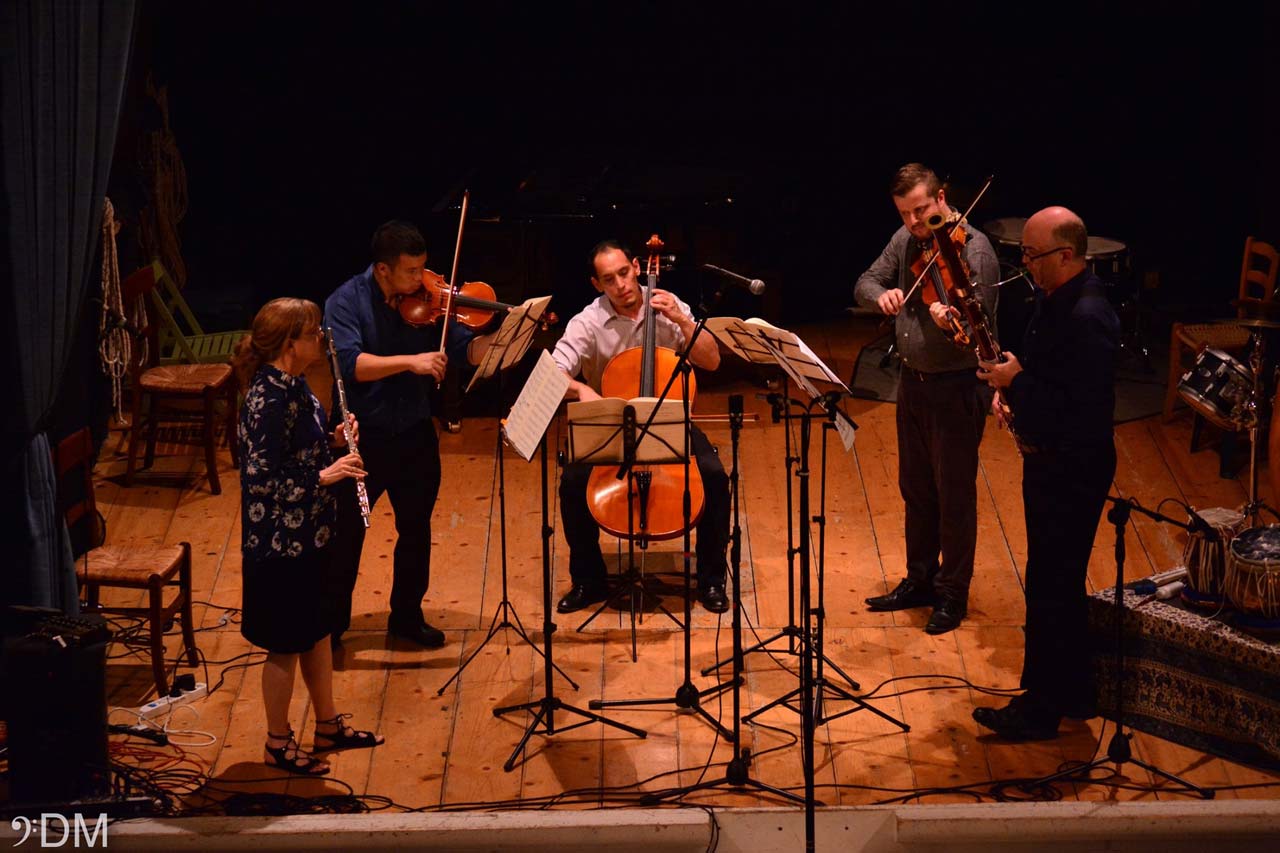 Complete with two day trips to Siena, and the beach in Porto Santo Stefano, delicious local cuisine of the region, a first-rate concert series, and a faculty of highly acclaimed international artists, Clazz guarantees a very special musical experience, helping to foster significant and meaningful new connections to last a life time. 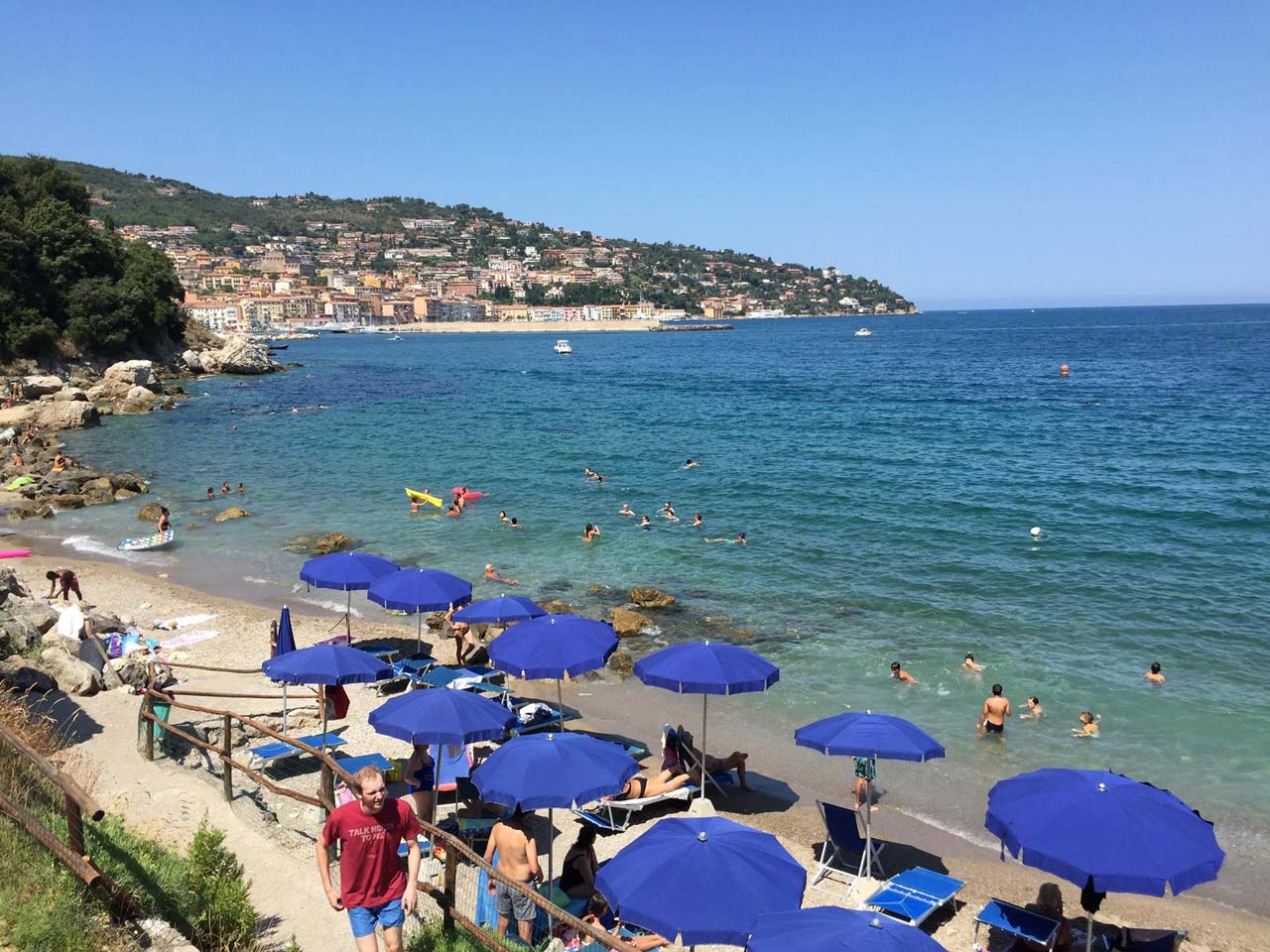 Chamber, Combo, and or Orchestra Rehearsals

Our faculty is growing day by day!

Let's take a look at our teachers and musicians
Voice

Arcidosso is a medieval village with a marvelous history dating back to the 9th century. It’s located in the South of Italy’s famous Tuscan region near Mount Amiata and Grosseto, centrally positioned between Rome and Florence. Siena and Pisa are both within a few hours drive as well, and less than an hour away, one can visit some of the world’s best wineries, or go swimming at the beautiful beaches of the Mediterranean Sea.

Arcidosso itself is home to an active community of about 4,500 people and a very robust international music scene. From 1993-2015 the city hosted three prominent summer music festivals: Toscana Delle Culture, Interharmony, and Alterazione. Since 2016, Arcidosso has been the home of Clazz International Music Festival. When you’re driving into the picturesque Tuscan town, one can’t help but notice the beautiful, noble castle, once owned by the Medici family, proudly overlooking the city’s many unique shops, restaurants, and historic churches. The main concert venue, Teatro degli Unanimi is the oldest theater in the province. Originally built in 1741, it stands adjacent to the Castle of Arcidosso, atop the city’s walls. Arcidosso is also home to historic churches, Santuario della Madonna delle Grazie, built in 1348, and the Chiesa di San Leonardo, built in 1188. Both remain active today and feature an impressive array of beautiful 17th and 18th century paintings.
Your stay with us

At Clazz, students and teachers will stay at the best bed and breakfasts located in Arcidosso. Our meals will represent a variety of delicious and high quality Tuscan cuisine. Classes will take place at the local schools and the Teatro. Concerts will be performed in the historic Teatro degli Unanimi, the province’s oldest theater, built in 1741. Students will also have the opportunity to perform regularly through our informal student concert series in Arcidosso’s downtown courtyard. Being able to engage with the community’s rich, local culture and cuisine will further fuel your creative energy and total experience during your journey through Clazz 2021! We thank the generous and beautiful people of Arcidosso, Mayor Jacopo Marini, and the Comune for your amazing support and friendship!

How to reach Arcidosso
Previous tab Next tab

Application Form
Would you like to participate in our festival?
Go to the form

and read audition and payment information